When did you start filming?
I started filming in early 2006 after receiving a camera from my Grandparents for Christmas in 2005. All I used to do was put my camera on a tiny tripod and film myself skate. In 2007 I actually started pointing my camera at other people. I started to take things seriously in 2008 and created the Nickehfilms YouTube channel in April 2009.

What is your favourite location for filming?
Asia. I love the culture, the architecture and the people. I feel that places like Asia are visually the best in the world for filming, especially street footage. I love filming in California too, the vibes there are on another level!

What is your favourite film edit?
That I’ve done? That depends… Quality Wise, 858 – The First Push. Although ‘Treasured Clips’ is my favourite film to watch that I’ve done. It’s full of memories and also holds a very special place in my heart.

Who is your idol?
In filmmaking…  There are too many. Casey Neistat, Devin Supertramp & The Brainfarm lads to name a few.

When did you start riding?
I actually didn’t start riding a scooter (properly) until 2009 when I first got together with Maddgear.

What was your first scooter?
My first EVER scooter was a Razor A Model, followed by a Blade. My first ‘Pro’ scooter was the original Maddgear.

What is your current camera setup?
It changes depending on what I’m working on. But usually a Lumix GH4 on a Gimbal. 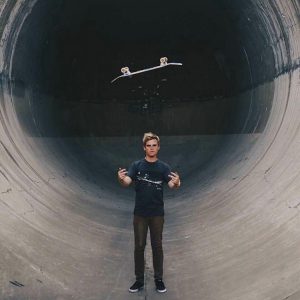 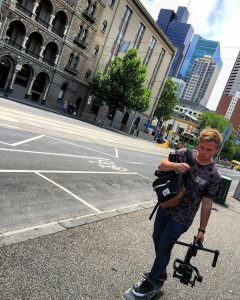 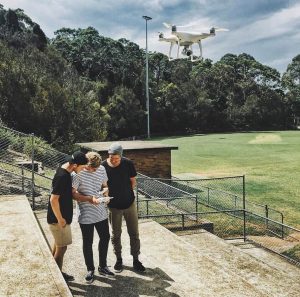 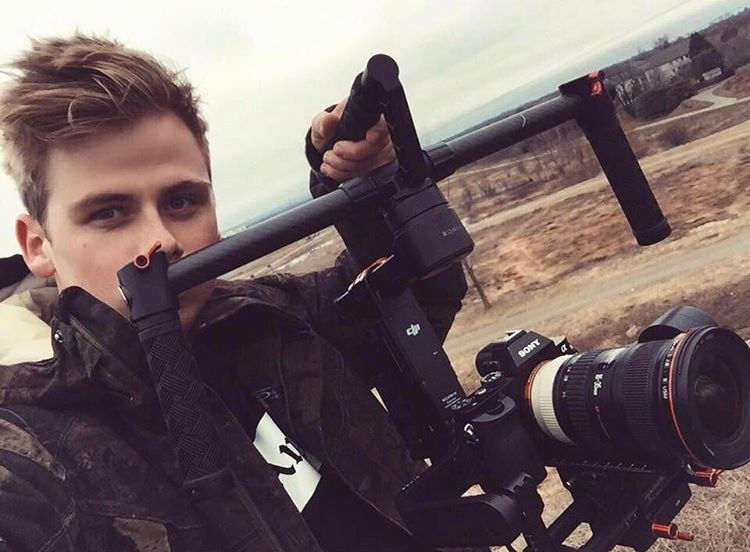 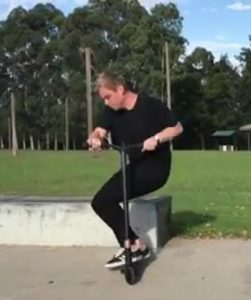 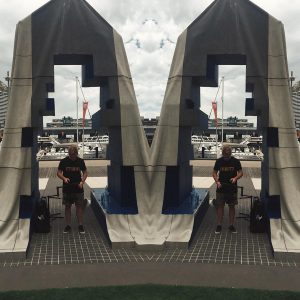 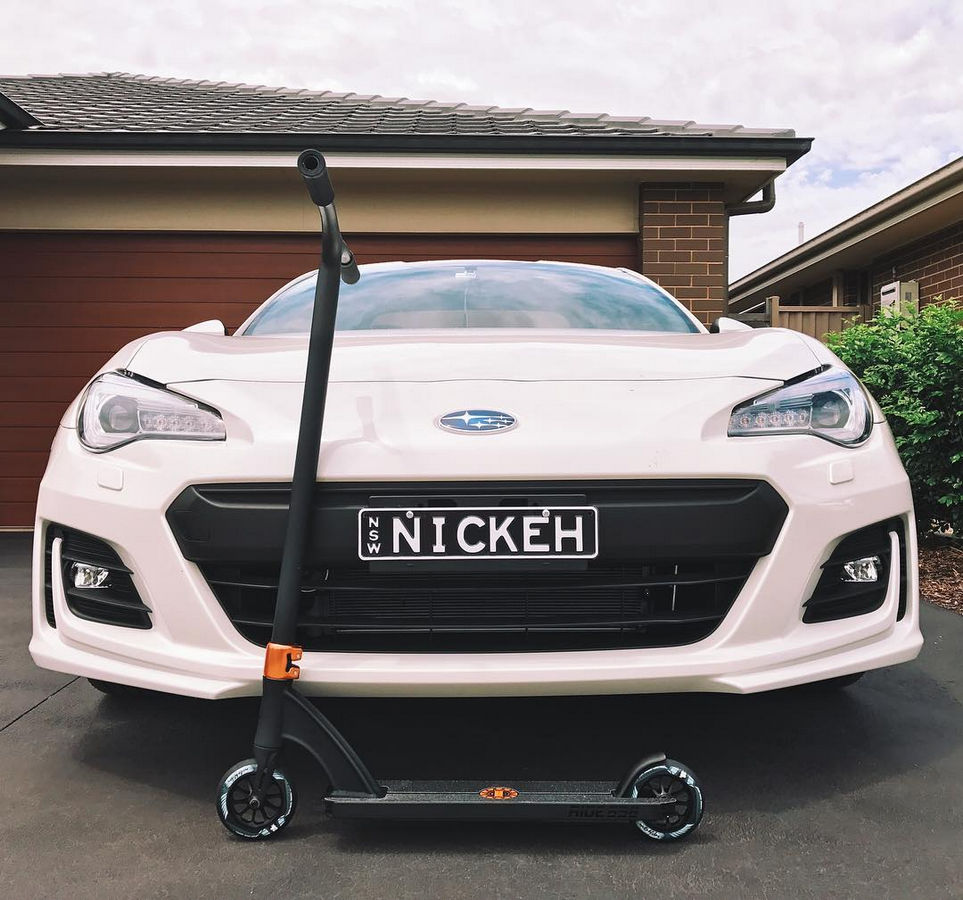 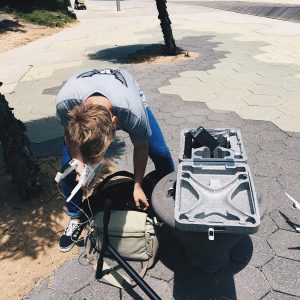 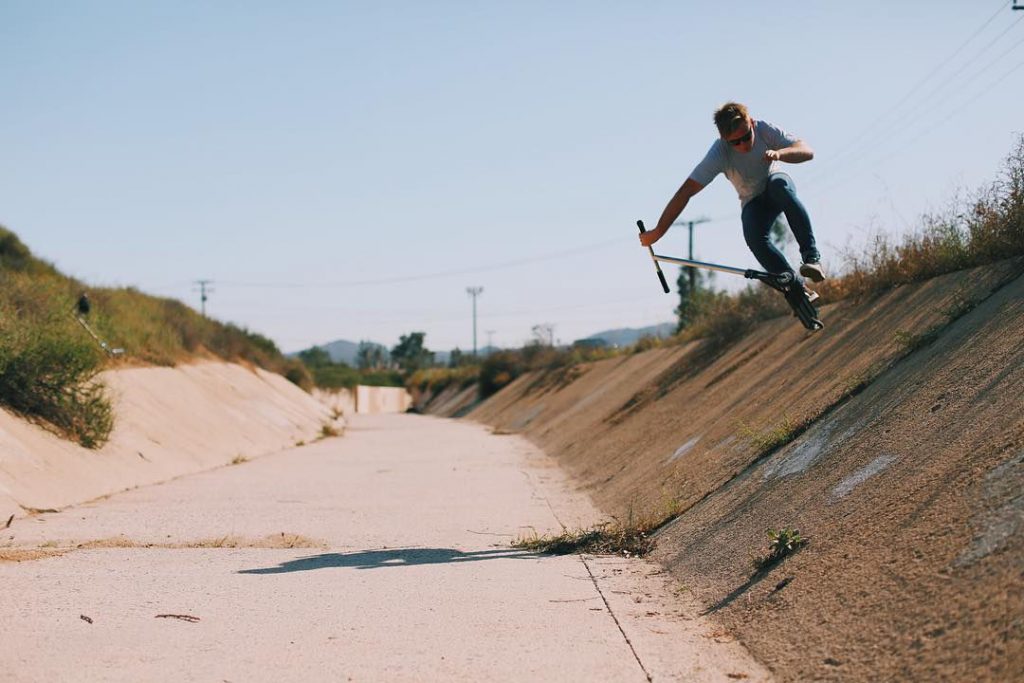 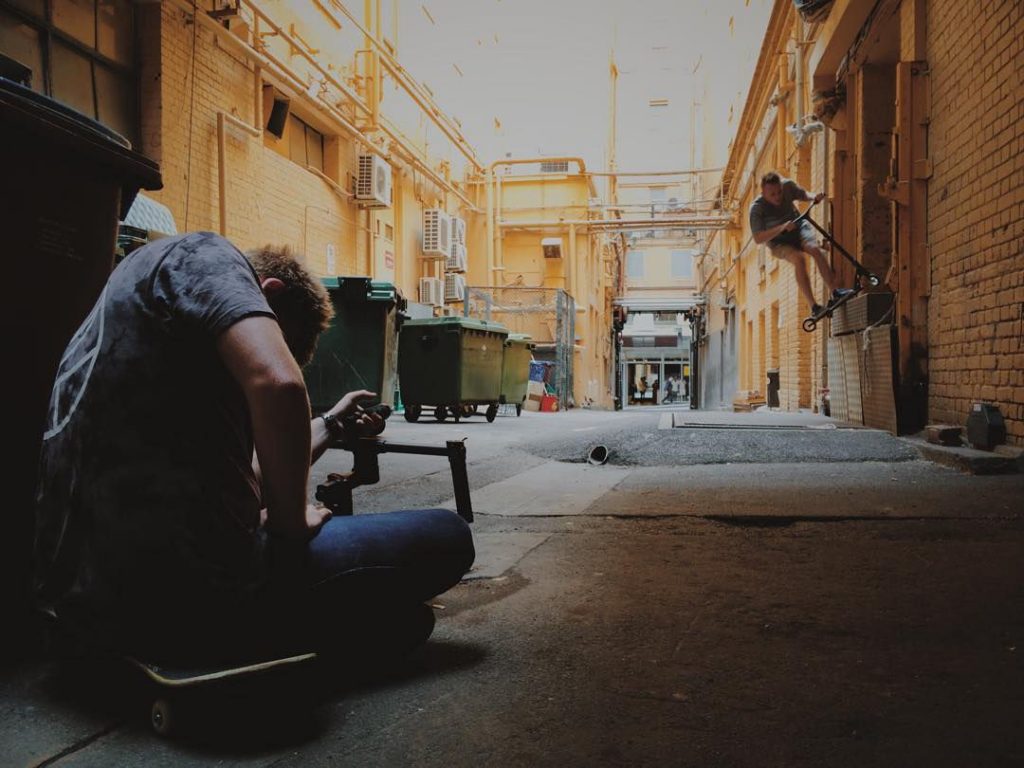